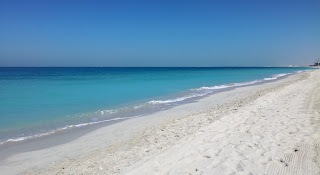 Wow. What a week.

Watching the election and the social media hysteria that followed was quite the emotional experience. I feel like so much has already been said and I'd rather not add even more to the online firestorm of words, but I'd like to reflect a little bit while it's still fresh in my mind, hopefully without being too controversial.


Clearly, people are very afraid, and understandably so. It has been interesting to see some friends in the U.S. share pictures from protests on their college campuses. There was nothing like that here, other than a lot of heated discussion, but there's definitely a lot of worry especially about what a Trump presidency will mean for immigration from the Middle East to the U.S. and how Muslim individuals will be perceived in the U.S. as a result of his policies. I don't think that most Trump voters support his sexist/racist/xenophobic comments (there are logical ideological reasons to choose Trump over Hillary, although I didn't), but it becomes a problem when his role as president legitimizes those views and marginalizes entire sections of society. I think a lot of it is just rhetoric and will never actually be implemented, but people have good reason to feel threatened and hurt. There are so many complex issues at stake- urban vs rural, rich vs. poor, globalism vs. nationalism, freedom of speech vs. political correctness/censorship, religion vs. secularism... and so much is distorted and amplified by the media. Basic human kindness goes a long way and is much needed.


Anyway, after that distraction, things went back to the routine of college life... Tests coming up this week have me worried, but at least I'm learning a lot and enjoying the material for the most part. We're still covering a lot of the same topics mentioned last week, doing a lot of practice questions and review especially in physics. Interfaith Dialogue and Chinese language workshop are still consistent highlights of my week. At church I've started playing piano for the children's class which is so much fun!

We had a Diwali celebration (better late than never) which was really fun to watch. Bollywood songs and incredible dance performances, Indian food, decorations, henna, and more courtesy of the South Asian community on campus. I wish I would have gotten pictures of the dances but I only took videos, so can't include them here. 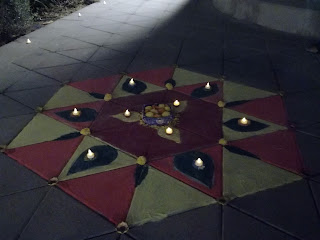 I went to Saadiyat Beach this morning. It's the closest beach to campus, but it was actually my first time going there since it requires a 25 dirham admission fee and normally it's just easier to go to the free Corniche Beach instead. I'm glad I went, though. The weather was perfect and swimming in the waves was so relaxing. 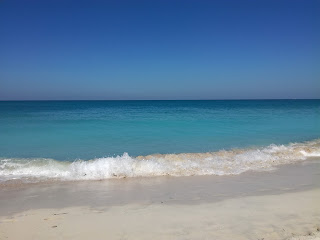 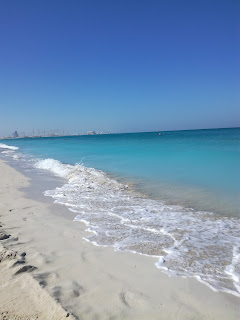 I finished the week with a church activity: a talent show/ social night for the single adults in Dubai, Sharjah, and Abu Dhabi. Dinner, games, and dancing were nice and it was fun to see the church building in Dubai. The demographic of the single adults at church here is probably about 90% Filipino expats, and I'm happy to be welcomed so much by them- it's a different feel than church social activities in the states but I really love it. A weird/surreal moment for me happened when, during the dance, the song "Party in the USA" by Miley Cyrus came on and then it took me a minute to realize that every other time I've ever listened to that song, I've been in the U.S.A, but not this time... eventually everyone who was singing along ended up changing the lyrics to "Party in the U.A.E." and it was pretty great. 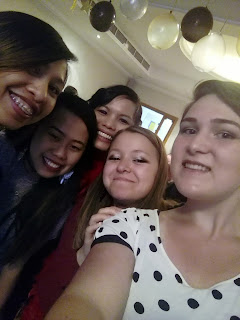 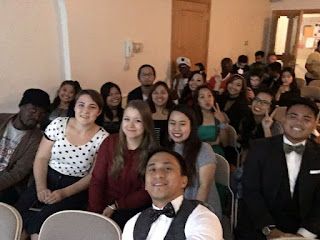 Anyway, that's all for now and hopefully I'll have more to write next week.

*As always, if I post a picture of you that you don't want shown on the blog, let me know and I'll take it down immediately.