This week was full of assignments as usual, but for some reason a lot of deadlines fell around the same time (gotta love how teachers always seem to do that). Before this week, I had been doing a pretty good job of sleeping at normal hours (for my night owl self, at least) but this week I was borderline nocturnal, haha. Shoutout to the engineering design studio for being open 24 hours a day :) Finished a major essay for Faith in Science Reason in Revelation, finished the term project for Foundations of Science, finished a lab report for Foundations of Science using LaTeX, and finished an especially difficult homework assignment for Programming for Engineers, plus a few smaller assignments here and there. I experienced something that I think is a programming rite of passage for beginners like me- spent an hour or so trying to figure out why my code wasn't working before realizing that the entire issue was caused by a misplaced semicolon. *facepalm* 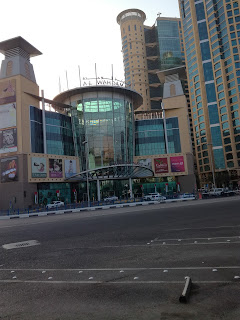 Thanksgiving was good- we didn't get class off or anything but I had a nice Thanksgiving dinner and played games afterward. My roommate and one of my suitemates celebrated Thanksgiving for the first time, so it was pretty fun to explain to them the purpose of a holiday where the entire celebratory tradition consists of eating lots of food and watching American football. Still, it was a good time to reflect and I'm so thankful for every day I have here in the U.A.E. and the amazing life I get to live. Trying to find a balance between learning inside the classroom and learning from adventures in the world around me outside the college campus bubble.

We had two vocal ensemble practices this week, since one of them got rescheduled. I'm glad to have that time in the week to sing.

The one thing that got me through the busyness of this week was looking forward to getting to see Les Miserables at Dubai Opera! As I've mentioned briefly before, Les Miserables is my favorite musical ever, but I had actually never seen it performed live. I grew up singing the songs, I went to the premiere of the movie back in 2012, and I study to the soundtrack on repeat all the time. I can quote entire sections of the musical, and I have such good memories associated with it. When I learned it would be showing at Dubai Opera, I was so excited and there was no way I could miss it!! Luckily, I got to go with a friend who is equally enthusiastic about musicals, so we had a great time.

During the trip there, we definitely got to acquaint ourselves with the public transport system, as we ended up using a combination of the bus, the metro train, and cabs to get there and back. The opera house is right next to the Burj Khalifa (world's tallest building), so we got some beautiful city views as we walked around the area. So many palm trees covered in lights... 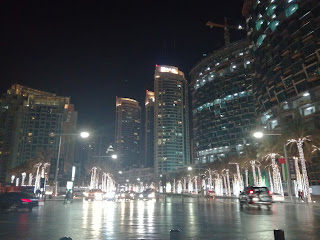 We stopped at Dubai Mall for a quick dinner before heading to the show. I'd really like to go back to Dubai Mall and explore sometime- it has its own waterfall, ice skating rink, ski slope, aquarium, and so much to see. 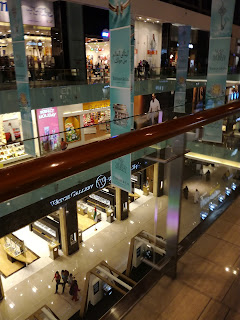 In typical Dubai fashion, the opera is super expensive especially for a student budget, so my friend and I ended up getting the cheapest tickets on the third level of the theatre way back in the corner. But during intermission, the usher came up to us and told us we could move for free to two open seats in the front and center! Those seats up front normally would have cost around 1000 dirhams/ $ 270, but we got to watch the second half of the show from there! I love when little things in life work out like that. 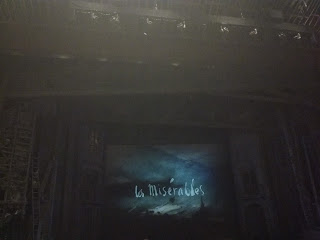 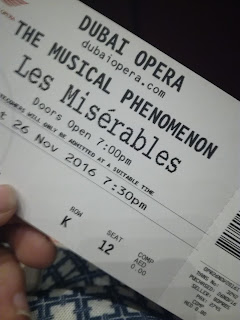 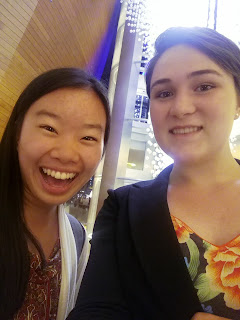 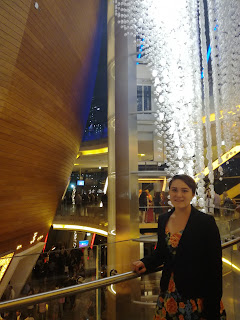 The musical was so good. So good. The acting, vocals, sound, and special effects were amazing. The theatre is beautiful and the musical itself is like no other. I am going to be randomly singing the songs throughout this week. 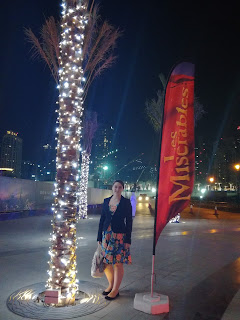 I'm really excited for U.A.E. National Day, which is coming up this week. It's a pretty big deal, sort of like the 4th of July in the U.S. I guess? On the way to Dubai, we saw some planes flying in formation spraying red and green smoke into the air. By the time I pulled out my phone to take a picture, it had dissipated a bit, but it looked so cool. 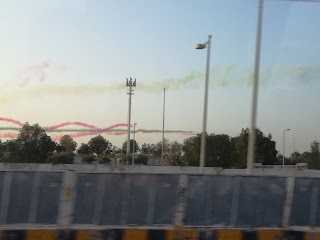 More adventures planned for the near future, so stay tuned :)

Thanks to all of you lovely people for being a part of my life.