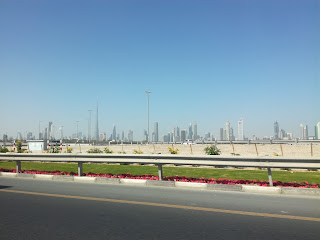 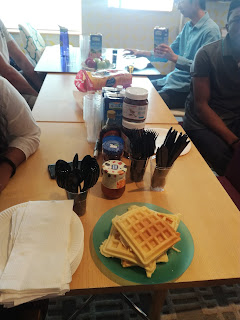 Earlier this week, I made a quick little trip to Dubai to visit the Mohammed bin Rashid Space Centre with my hackathon team. We got a little tour of the space centre labs as part of our prize for winning. It was nice to talk to the engineers, but there wasn't a lot to see there, because they just finished building the KhalifaSat 2018 and they are just starting the new satellite that they plan to launch to Mars in 2020, so there weren't any spacecraft to see. The labs did have a prototype model of the 2020 satellite, though. 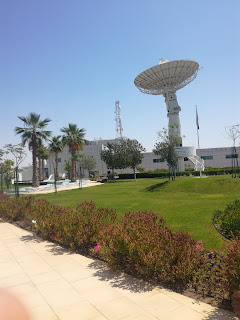 We weren't allowed to take pictures inside the labs for security reasons, but here are some pictures from the space centre grounds and offices. 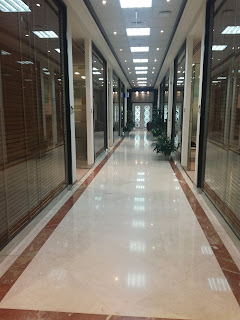 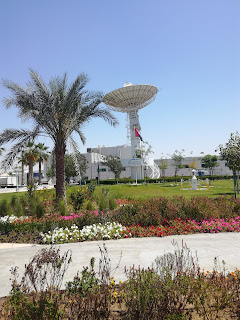 On a side note, we were very entertained by the live parrot kept in the Space Centre lobby. Probably not the most humane place for a large tropical bird, but they enjoy it. It seems like such a stereotypically extravagant "Dubai" thing to have, haha. I asked one of the engineers Khalid why they have it, and he say it's because people talk about it whenever they visit the Space Centre, so it's sort of like their mascot. I have no idea how they get work done with its loud squawking though. 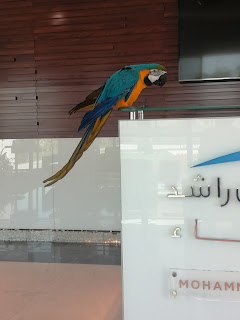 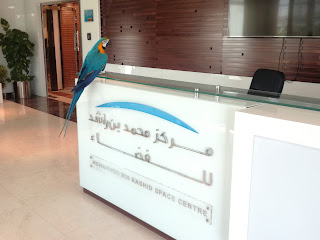 I went to a really interesting discussion on Religious Majoritarianism in South Asia, since a few of my friends played a major role in planning it. The discussion panel was comprised of one NYUAD student from each country in the South Asian student interest group: India, Pakistan, Nepal, and Sri Lanka, plus two professors who study South Asian politics. Each panel member presented some of their views and personal experiences regarding the impact of religion on their country's politics. It's a really interesting topic since religion is such a divisive issue in the region and each country really has such a different/ unique religious atmosphere i.e. Hindu majority in India and Nepal, Muslim majority in Pakistan, Buddhist majority in Sri Lanka. A year ago during spring break, I was in Sri Lanka building houses with Habitat for Humanity, and we visited the city of Kandy. This year's Sri Lanka trip for the freshmen engineers was cancelled because of the religious violence/ riots that took place there a few weeks ago, conflicts of the Sinhalese Buddhist majority vs. the Muslim minority, so it's an issue that has kind of been in the back of my mind. 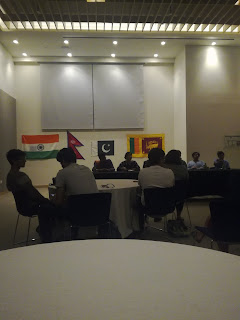 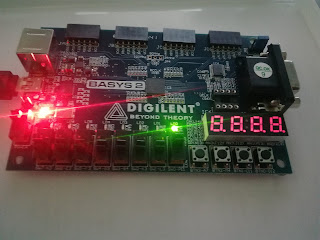 I also stopped by Rooftop Rhythms this weekend, the monthly poetry slam held on campus. It's always so inspiring to hear people's genuine stories and emotions captured in spoken word. Toward the end, there were some rap and music performances as well. Maybe I'll perform sometime at one of these open mic things. Gotta work up the courage and make time to write something new. Maybe. In the meantime, I can enjoy other people's courage. 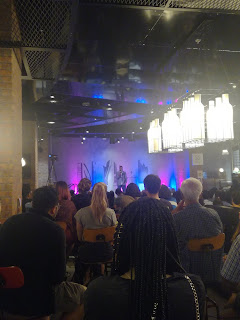 Special thanks to friends on both sides of this planet who support me when life gets crazy and stressful! Don't know what I would do without you.

Hope you are all doing well- keep in touch.